Purpose
Muscle weakness, low lean body mass, and poor physical performance are prevalent among adult survivors of childhood cancer (survivors). We evaluated the feasibility and effects of resistance training with and without protein supplementation on lean body mass and muscle strength among survivors. 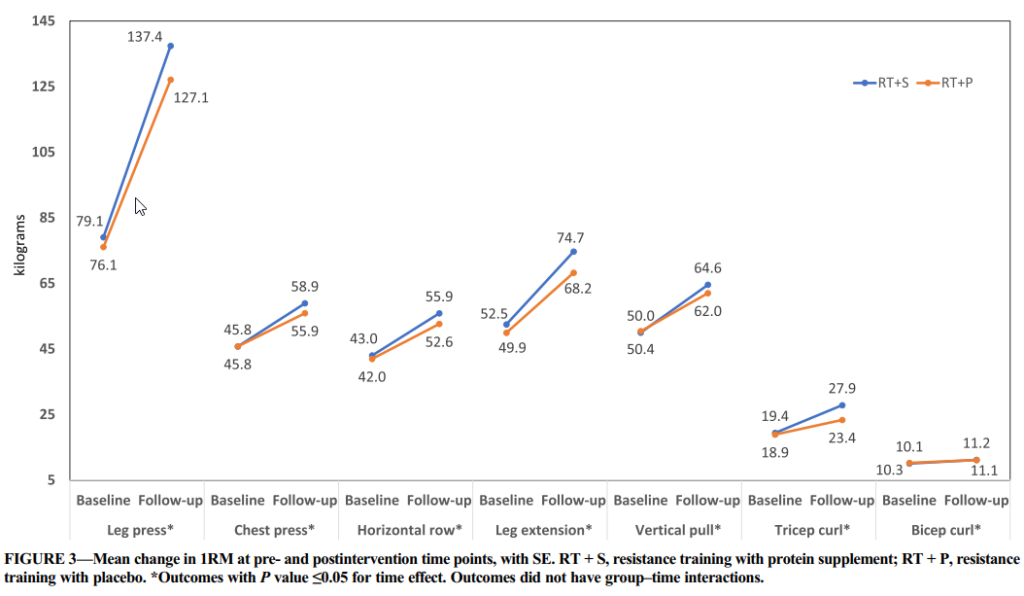